This year we have a very exciting year ahead for our children with lots of new and exciting topics for the children to get their teeth into! Throughout the year, children will be engaging in three main topics (Dynamic Dynasties, Sow, Grow and Farm and Ground-breaking Greeks) as well as lots of science, design and technology and art based mini projects.

In Dynamic Dynasties, your child will learn about periods of ancient Chinese history. They will explore a timeline of the first five Chinese dynasties and learn about the legends surrounding the beginning of Chinese civilisation. They will take a deep dive into the history of the Bronze Age Shang Dynasty and explore evidence found in the ancient city of Yin. They will study oracle bones, learn about religious beliefs and explore bronze artefacts that set the Shang Dynasty apart from other civilisations. They will also study the hierarchy of the Shang Dynasty and discover who was powerful and who was powerless. They will look at warfare and find out how bronze technology gave the Shang Dynasty an advantage over their enemies. They will learn about the life of the great military leader, Fu Hao. The children will then look at significant aspects of life after the Shang Dynasty, including the work of Confucius in the Zhou Dynasty, the short but significant reign of Emperor Qin Shi Huang of the Qin Dynasty and the importance of the Silk Road created by the Han Dynasty. To end the project, your child will find out how ancient China’s lasting legacy can be seen in the world today.

In the Ground-breaking Greeks project, Year 5 will learn about different periods of Greek history, exploring the earliest civilisations, the devastation of the Dark Age and the breakthroughs and developments of the Archaic and Classical periods. They will understand how the geography of Greece affected the development of city states and explore Athens, learning about the structure of the government and society. They will get to know some of the most significant Athenians and understand why Greek art, culture, architecture, philosophy, medicine and mathematics were so significant. Your child will learn about the leadership of Alexander the Great and discover how ancient Greece became part of the Roman Empire after the Hellenistic period. They will explore how the Romans respected and developed Greek ideas, making them their own and spreading them throughout the Roman Empire. To end the project, your child will decide which was the ancient Greeks' greatest idea and explore how the legacy of ancient Greece affects their lives today. 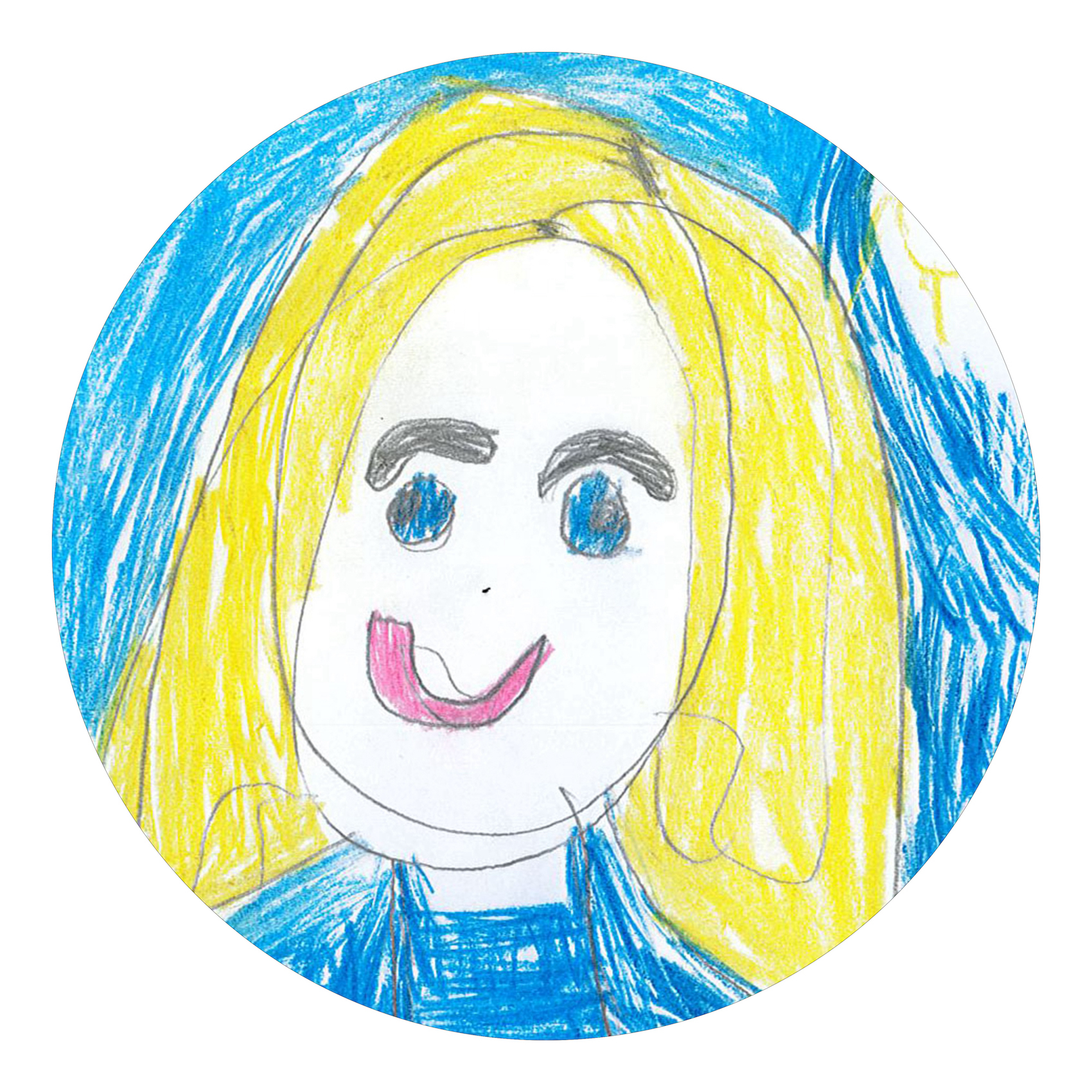 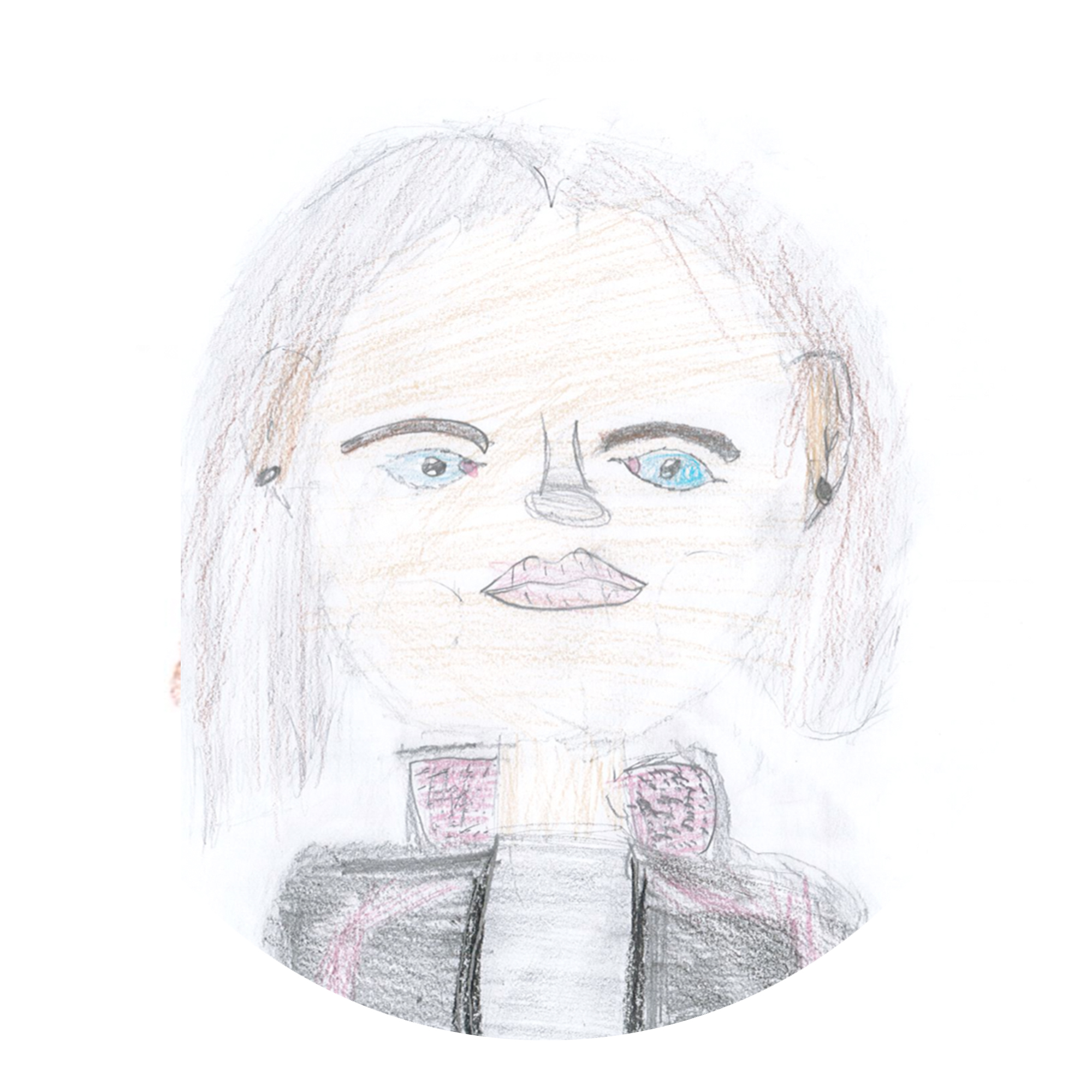 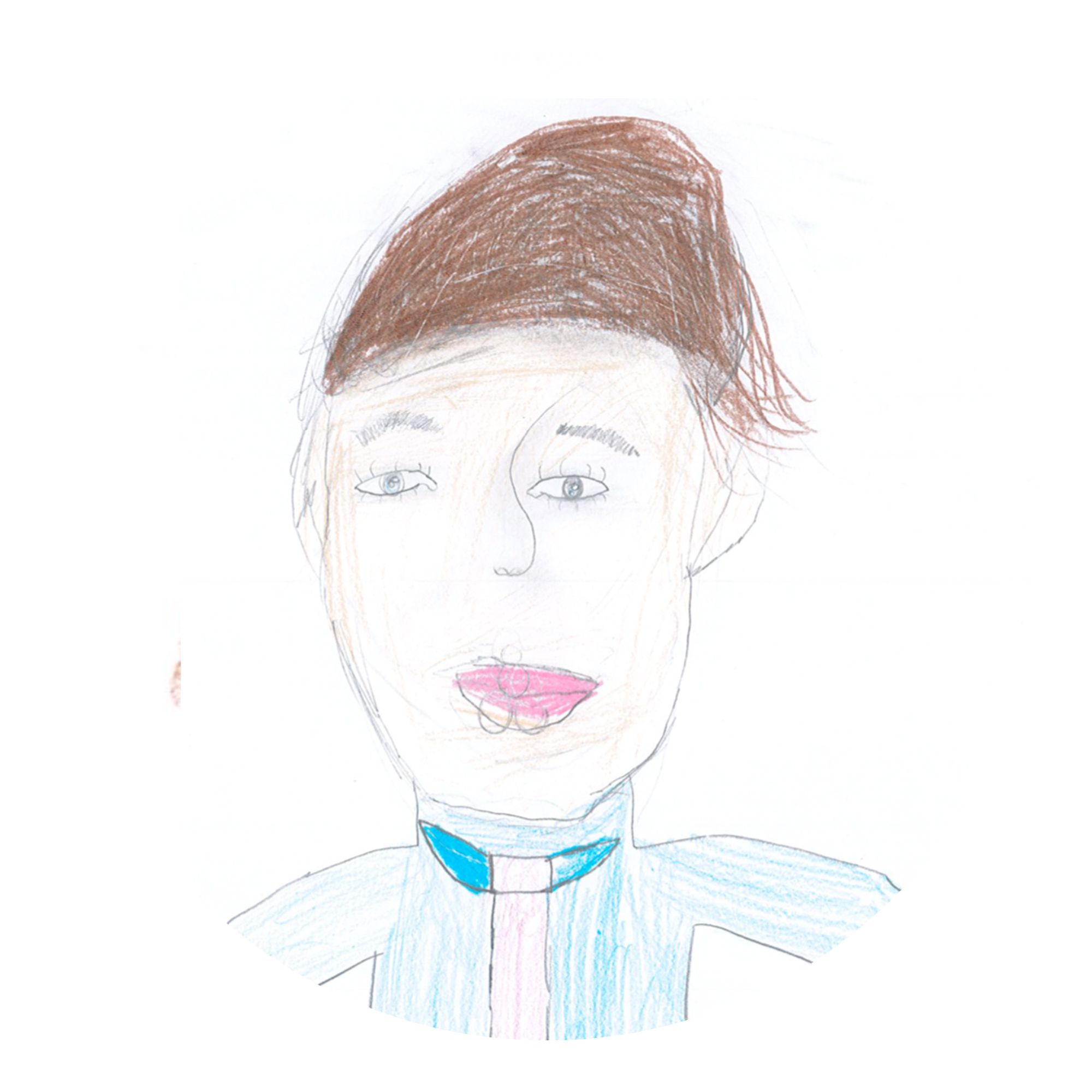 PE is on a Wednesday afternoon.

This half term we will be developing our leadership skills, by working as part of a team and creating our own games to share with others in school.

Children will be learning a new spelling rule weekly in class and will be sent home with a list of spellings linked to their learning. These will be given out on Monday and should be handed in to your child’s teacher by Friday, ahead of their weekly spelling quiz.

In Year 5, we expect that children are reading at least 3 times a week at home to an adult or older sibling in order for them to succeed on their Accelerated Reader quizzes in school. Children are given an appropriately levelled book and should practise reading and understanding their book properly both at home and in school before completing a quiz on their book.

Each child also has a Timestable Rockstar login so should be improving their timetables using this at home. However, we would advise a time limit to be set on this so that children do not spend too long on their devices.

News Flash - Catch up with everything going on at Bloxwich Primary this week in our weekly newsletter.

First and foremost a massive well done and thank you to Year 6 and their parents/carers during SATs week.

We use cookies on our website to give you the most relevant experience by remembering your preferences and repeat visits. By clicking “Accept”, you consent to the use of ALL the cookies.
Cookie settingsACCEPT
Manage consent

This website uses cookies to improve your experience while you navigate through the website. Out of these, the cookies that are categorized as necessary are stored on your browser as they are essential for the working of basic functionalities of the website. We also use third-party cookies that help us analyze and understand how you use this website. These cookies will be stored in your browser only with your consent. You also have the option to opt-out of these cookies. But opting out of some of these cookies may affect your browsing experience.
Necessary Always Enabled
Necessary cookies are absolutely essential for the website to function properly. These cookies ensure basic functionalities and security features of the website, anonymously.
Functional
Functional cookies help to perform certain functionalities like sharing the content of the website on social media platforms, collect feedbacks, and other third-party features.
Performance
Performance cookies are used to understand and analyze the key performance indexes of the website which helps in delivering a better user experience for the visitors.
Analytics
Analytical cookies are used to understand how visitors interact with the website. These cookies help provide information on metrics the number of visitors, bounce rate, traffic source, etc.
Advertisement
Advertisement cookies are used to provide visitors with relevant ads and marketing campaigns. These cookies track visitors across websites and collect information to provide customized ads.
Others
Other uncategorized cookies are those that are being analyzed and have not been classified into a category as yet.
SAVE & ACCEPT